I founded the Pollinator Pathway in 2007 as an evocative public park, a design challenge, a research project and a large-scale book about nature in the Anthropocene, or Age of Humans. Through the creation of this project, I embarked on a broader conversation about nature, one that connects the history of the world to our era of design in the Anthropocene. It has some affinity to projects such as Paul Salopek’s Out of Eden and Eric Sanderson’s Mannahatta. Sanderson, after discovering an early map of Manhattan, spent ten years reconstructing what Manhattan might have looked like at Hudson’s arrival. In 2013, Salopek embarked on an immersive journalism project that involves a ten year walk across four continents, following the route of humanity’s migration. The Pollinator Pathway was built along similar lines, but in reverse: it meant creating a nature out of the Anthropocene while seeking to understand the broader implications of civilization-scale design.

The Pollinator Pathway was designed to bring people together across disciplines—the humanities, design, ecology, and urban planning, to name a few—to elegantly address a problem. The physical design of the original project was also created as a way to span the thinking of several fields. By uniting land fragments, it supported the connection of biological life (based on the basic science behind ecological corridors); and (based in the work of urban planners) by making a public park out of space that would not contribute to sprawl, it supported density inside cities, thus contributing to a movement of walkable cities that produce less sprawl—which leads to more refugia left untouched outside cities, and less climate change.

What it didn't do: run a campaign to save the earth, or ask you to help pollinators—environmental narratives which I think are fundamentally limiting to human imagination and subsequently, human design. Rather, it presented a beautiful version of human-earth relations. 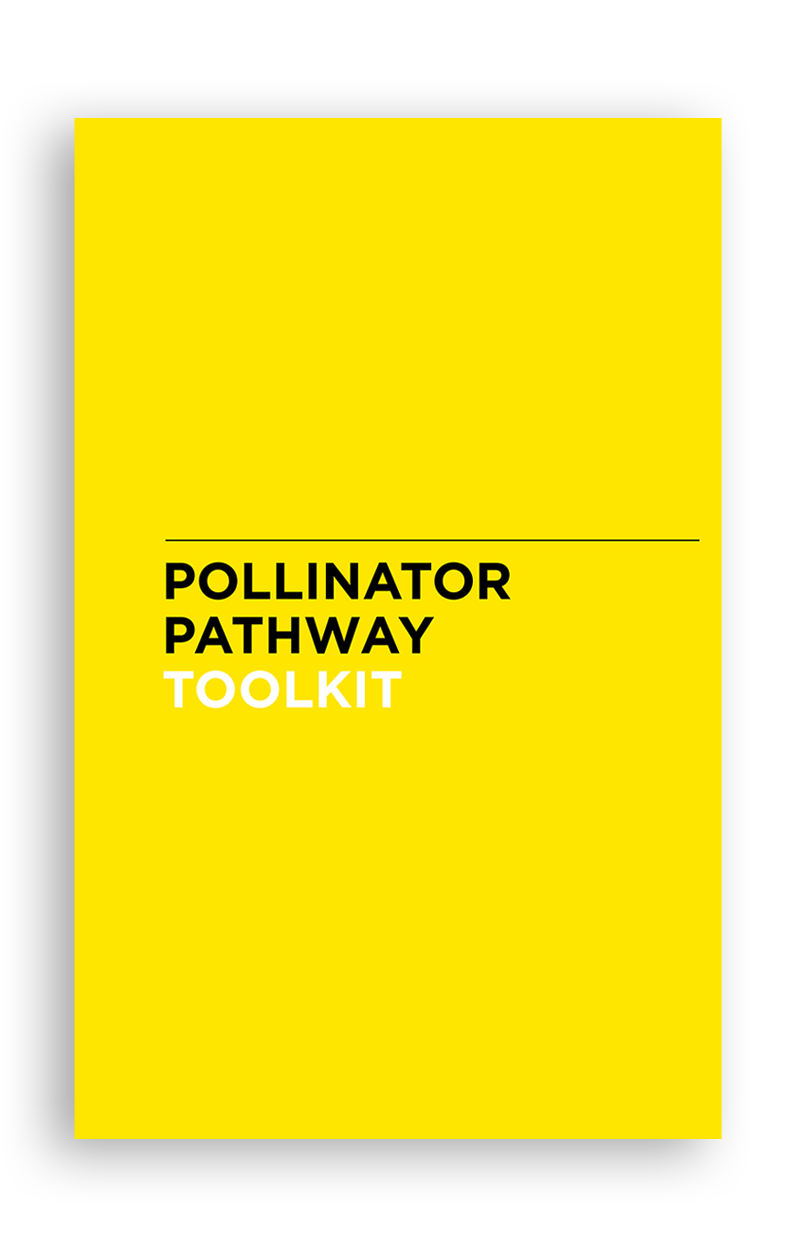